Osor.eu Workshop, Open Source and its place in a cross-border environment

Last Thursday I participated at the Osor.eu workshop at Brussels. Almost running from airport to airport after the Osepa Sheffield Workshop.

Below some highlights from the notes I kept: 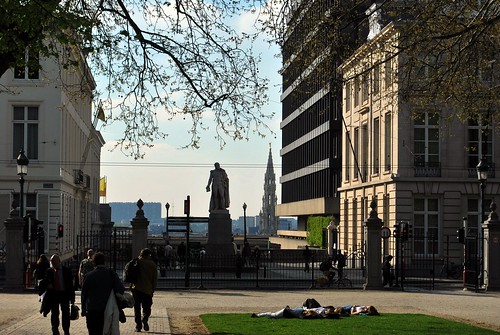